It will be an intense fight from start to finish at the Danish and Nordic open championships for H-boats in Struer. A number of the best sailors in the class are at the starting line when the championships kick off in the weekend, 19th -21st August, with Struer Sejlklub as the organizer and host.

Thus, the gold, silver and bronze winners from the World Cup in Germany, which has just taken place, have announced their arrival at the championships.

– We are thrilled to have the three best boats from this year’s World Cup at the starting line in Struer, says head of the regatta steering committee, Otto G. Jensen, from Struer Sejlklub. It takes the quality of the regatta to a higher level.

A legend lines up

The hosting sailing club has reasons to be satisfied with the registrations. A number of other talented sailors will participate in the DM and NM championships, among others one of the legends in the H-boat class, Hans Ebler from Sejlklubben Neptun in Vejle, and the German sailor Holger Köhne.

– We would have liked a few more Swedish and Finnish boats at the event. Unfortunately, we haven’t seen that many signups from those countries, yet. But we hope we will receive more within the next few days, says Otto G. Jensen.

So far, 22 boats have entered the Danish and Nordic Championships, which runs over three days on the Limfjord at Struer. The preparations for the event have been going on for a year, and started immediately after a successful World Cup for H-boats in 2021 in Struer.

– We have evaluated last year’s World Cup in Struer, says Otto G. Jensen. Among other things, this has resulted in a regatta management handbook, which ensures continuity in the conduct of the regattas which Struer Sejlklub has been responsible for and will manage and host in the future.

Many members of Struer Sejlklub will act as volunteers during the championships, before, during and after the races. And a lot of helpers are a must to ensure the success of the event.

– We see a great support from the members, and we as a club and association are completely dependent on that. Otherwise, we would not be able to run events of this nature, which is an important sporting venture for the club, says the chairman of Struer Sejlklub, Bo Bjerre Dam. 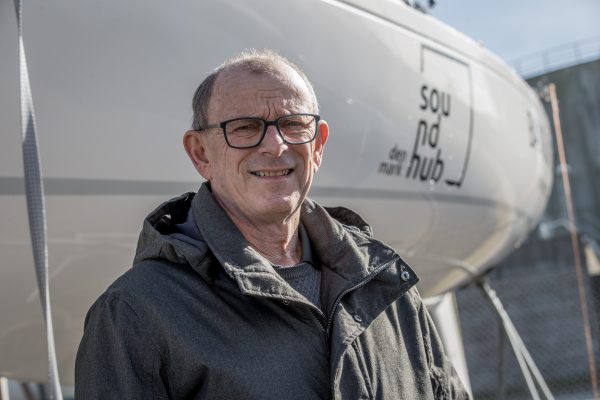 The head of the regatta steering committee, Otto G. Jensen from Struer´s Sailing Club,
is pleased that Struer has become a bit of a hotspot for major international races. (Press photo) 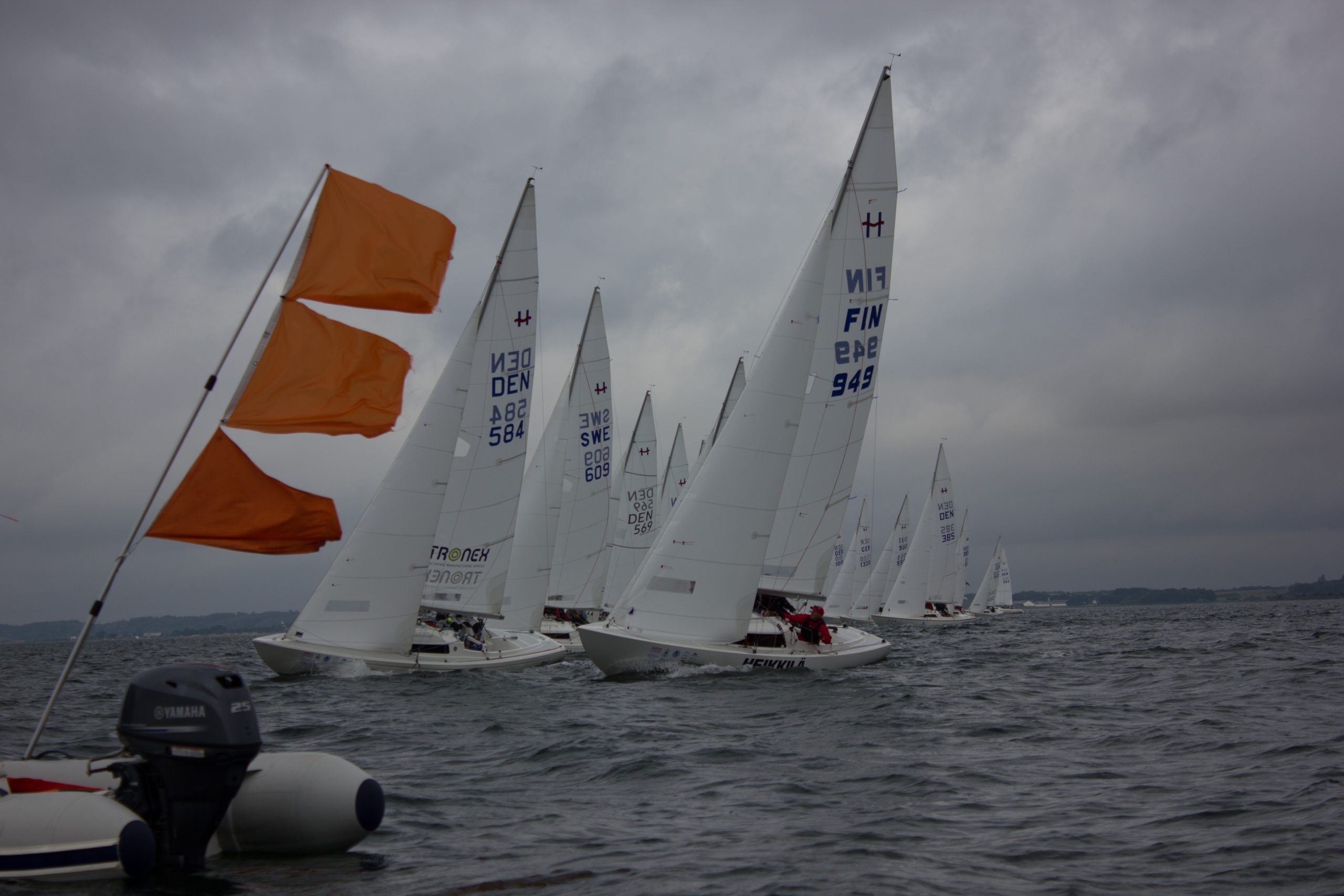 A number of the world’s best sailors in the H-boat class are at the starting line
at the Danish and Nordic Open Championships in Struer from August 19th-21st. (Press photo)